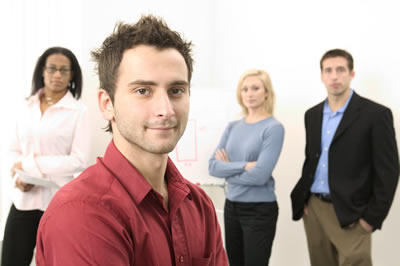 Change in Definition of Worker Under OHSA

Effective November 1, 2014, the Ontario Ministry of Labour has revised the definition of a “worker” under to Occupational Health and Safety Act to include unpaid co-op students, certain other learners and trainees participation in a work placement.  More specifically, the definition now includes

Volunteers are not covered by this new condition of worker.

What does this mean to employers?  All those that fall under the new definition have the same rights under the Occupational Health and Safety Act, as paid workers, including required training.

Changes in the Ministry of Labour’s Ability to Recover Wages

Changes have been made to the Employment Standards Act relating to the time limits and caps related to the recovery of wages.

Effective February 20, 2015, employees will have up to two years to claim from employers wages they believe they are owed.  This includes situations such as wages owed due to situations including alleged constructive dismissal and insufficient notice upon termination.  In addition, where there had previously been a cap of $10,000 on what could be recovered, this cap has now been eliminated.

What does this mean to employers?  In the case of disagreements over employees related to dismissals, it could lead to more use of the Ministry of Labour’s Employment Standards branch on termination matters, and less on lawyers and lawsuits.  Previously, if an employee felt that the amount owed to them in terms of notice and severance pay exceeded $10,000, the only route to get the full amount was through a civil law suit.  Even when the lawyers’ fees were included, there were cases where it was worth the lawsuit, or at least the threat of one.  Now an employee can go to the Ministry of Labour.  If the reviewing Employment Standards Officer rules in favour of the employee, there is still a route of appeal for the employer, but they must pay the amount deemed owing by the Officer to the Province in advance.